This is a watercolour and ink painting of a beautiful Thatched House in Long Crendon, painted on a warm summers day in 2019.

Long Crendon is a village and civil parish within Aylesbury Vale district in Buckinghamshire, England. The village has been called Long Crendon only since the English Civil War. The “Long” prefix refers to the length of the village at that time, and was added to differentiate it from nearby Grendon Underwood, which used to be known as “Crendon”. This name is Old English and means ‘Creoda’s Hill’ (in 1086 it was listed in the Domesday Book as Crededone).

In 1218 Long Crendon was granted a royal charter to hold a weekly market; the monies from which were to be collected by William Earl Marshall who owned the manor at that time. 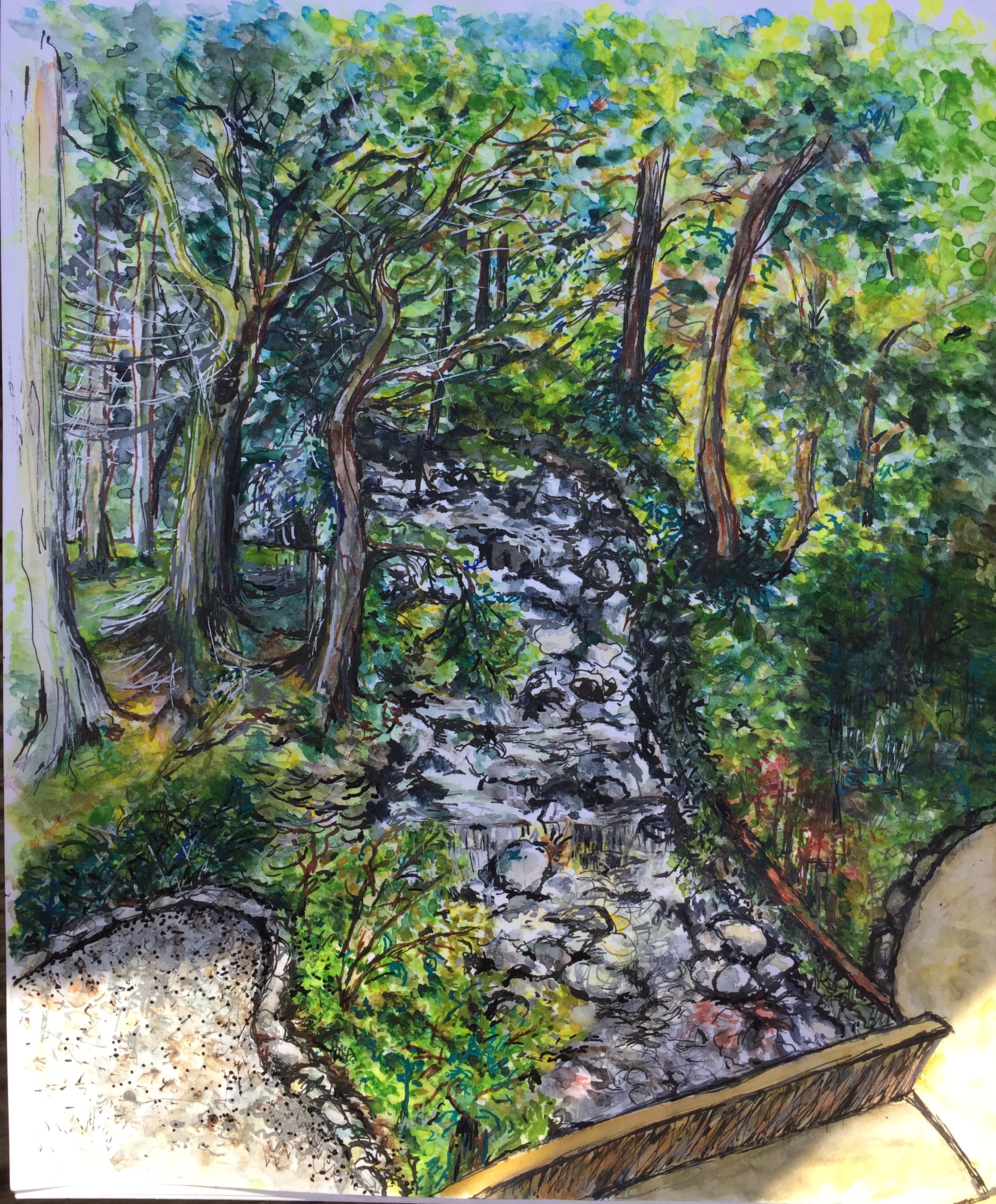 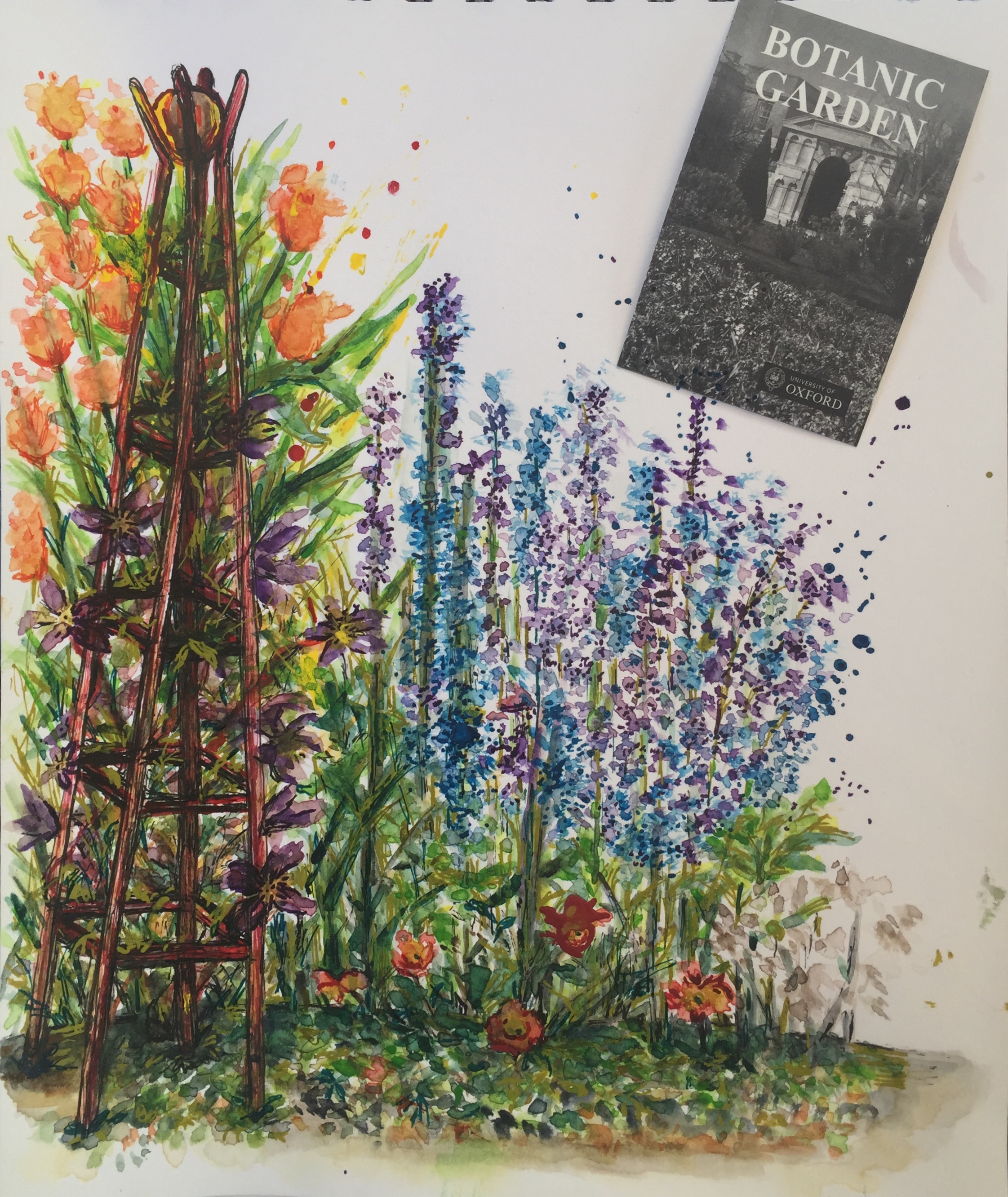 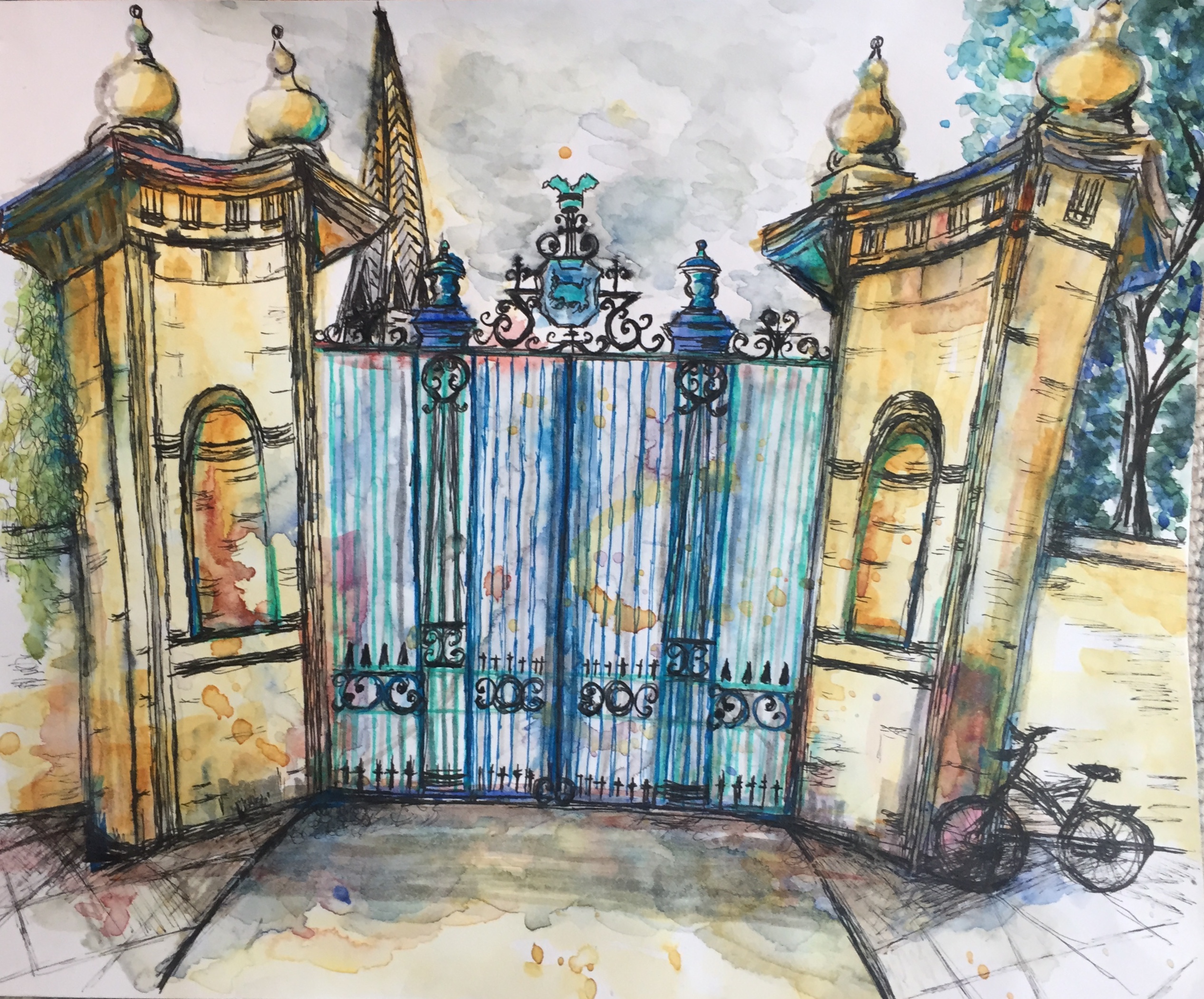